Chef Derrick Foster originally began his culinary career at The Rieger, and pays homage to his midwestern roots with restaurant Ember, a KC style barbecue spot in California. Here, his homecoming kitchen is for fans of comfort food with a dash of daring as you create your ideal plate, starting with your choice of heat (right up to the far edge of the Scoville scale). It’s the perfect excursion into spice that will leave you burning for more.

STEP ONE: HOW MOTHER CLUCK’N’HOT?!

Kickin’ it up – Hint of burn

What the cluck – No clucks given. Bring it baby! 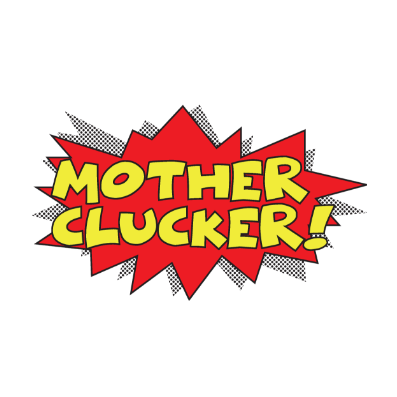